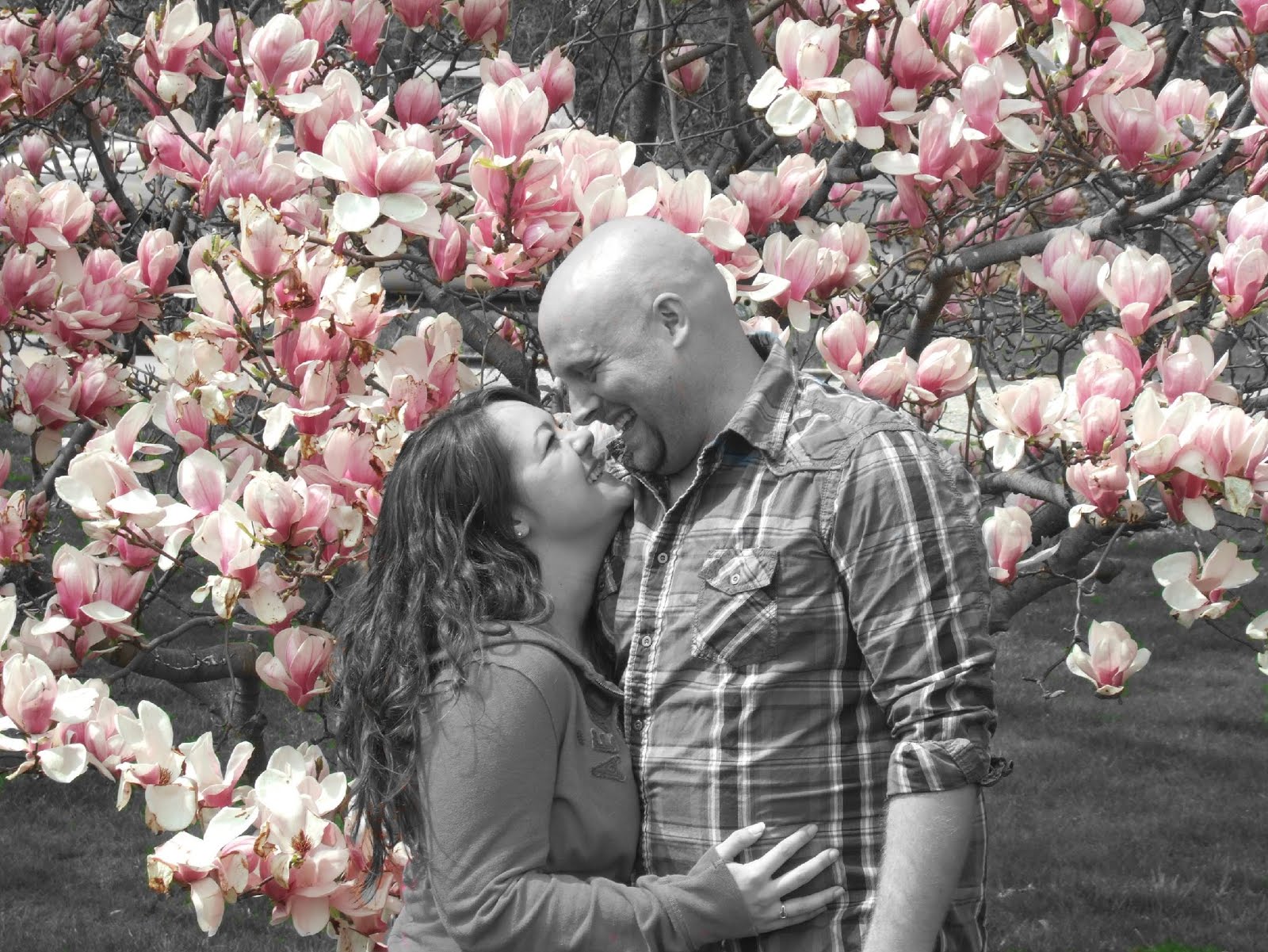 Thoughts to the troops 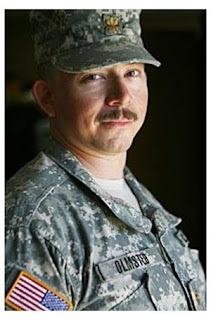 Reading all of the different posts and blogs on the Sandbox “milblog” has been a very eye opening and rewarding experience. As I started reading I realized how very little I actually know about the military and the lifestyle of soldiers at war. I worked for the “Million Thanks to the Troops” letter writing campaign that was put on by GM and I read through, sorted and sent all of the letters that were to be sent to the troops. Working on that project was incredibly rewarding and it was a breathtaking feeling to be able to understand how the heartfelt 15 page letters or even the simple thank you notes would make the soldiers in Iraq feel. By reading these posts by the actual soldiers, it really brought home to me how much a simple thank you would help to bolster their spirits and help them find the courage to fight for our country.

I am not particularly for or against the war, but a person does not have to be pro-war to support our troops. Whether the war is right or wrong should not matter, the troops are still fighting for the country and all of the people who live in it. All of the posts I read on Sandbox brought home to me how little respect some people give to the troops. It is not their fault that they are fighting a war, they are not fighting just to kill others, they are fighting to help give others the freedom we take for granted every day of our lives.

I basically scrolled through some of the topics and posts on Sandbox and read a few. The very last one I did not think was going to touch me as much as it did. It was called “Final Post,” thinking it would be a soldier’s last post before being shipped off to Iraq I clicked on it not really thinking. Rather than being a last quick post before leaving, it was the last post of this man’s life. “Longtime blogger Andrew Olmsted was killed on January 3rd in Iraq. Andy gave me this post to publish in the event of his death.” This post was actually done by Andrew Olmsted’s friend hilzoy. This man wrote this post in case he died and made his friend promise to post it for him. Olmsted (pictured above) was able to speak of his death with dignity and was proud to die for his country. This was the most touching and heartbreaking piece of work I have ever read in my life. His love for his country and his wife came through with a few humbling words. Andrew Olmsted, may you rest in peace with our love.

Here is the link for his post if anyone wants to read it, which I think everyone should do. http://gocomics.typepad.com/the_sandbox/2008/01/andy-olmstead-.html .
Posted by KirstenF at 3:31 PM

The list of links is here; comments about Andy here.

hmm - looks like you got a spam comment Kirsten - there is no gary farber in this class.

Great point that you don't have to be for or against the war to support the troops - this blog makes the soldiers very real, as you allude to. Because we see their humanness (not a word I nnow!) our hearts go out to them, no matter our feelings otherwise.

I read the "Final Post" after reading your blog and found it to be very heart wrenching and an over-all sobering of my opinion on the war.
The Million Thanks to the Troops letter writing campaign was one I never heard of. However, I can imagine the wealth of emotion it had to have brought to an otherwise desolate land. Through words, anything is possible.

KirstenF
I am following my dreams and work at an amazing outpatient physical therapy clinic where i specialize in pelvic floor rehabilitation and general orthopedics. Say hello to your future Physical Therapist!